Our volunteers are active in Croatia & Tanzania. In Croatia they volunteer in a Home for Abandoned Children. In Tanzania they volunteer in our orphanage where they also participate in the Project of Godparents. Volunteers also participate in humanitarian work organized for helping poor and needy families in Croatia, and collecting aid for the orphanage of St. Anthony in Tanzania.

Please fill in your data to become a volunteer. This data is very important to us to simple up the procedure. We will contact you in the shortest period possible!

* The stated data will be used by the Association exclusively for the purposes of the Godfathership project and they are protected and may not be used for other purposes. 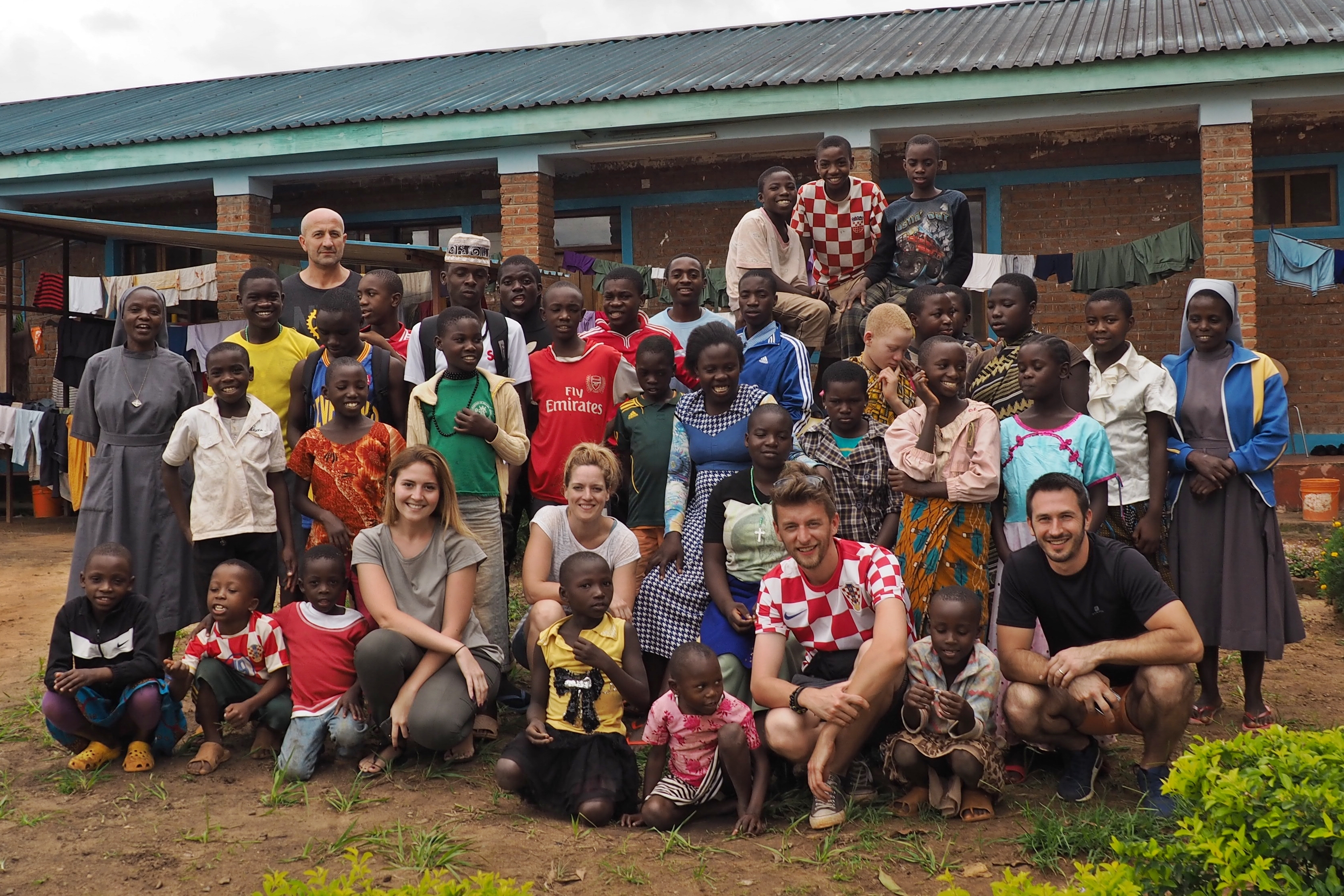 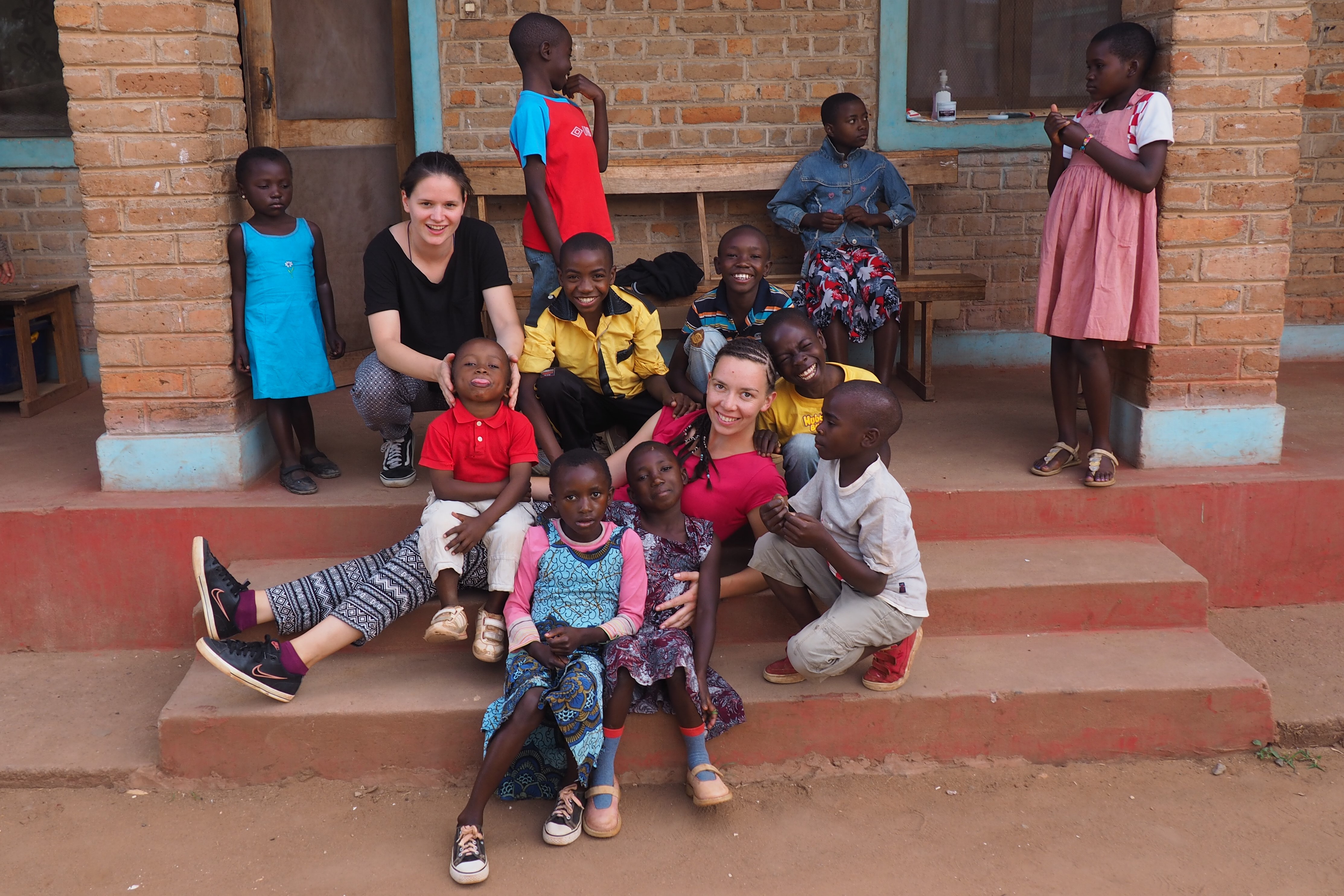 To apply for volunteering, a person needs to:

It is possible to volunteer in Tanzania for 2 months (or more) or a shorter period of time (at least one month).

For the volunteers who will stay in Tanzania for at least 2 months, accommodation and food are provided in the Orphanage and expenses are covered by the Association.

Part-time volunteers will help in the Orphanage by mentoring the children every afternoon from 2:00 pm until 6:30 pm (a maximum of 5 hours per day).

Volunteers prepare for volunteering in Tanzania in the orphanage in Zagreb, unless otherwise agreed. During the preparations, the volunteers learn the basics of Swahili (the official language of Tanzania), culture and customs in Tanzania as well as the rules and obligations of the Association in both Croatia and Tanzania. The final part of the preparation is the organization of a charity event to collect aid for the orphanage or poor and families in need in Croatia.

If the requirements are fulfilled, before going to Tanzania, the Association and the volunteer sign a Volunteering Contract implying obligations for both sides.